There are 54 hornbill species in the world, and along with advances in anatomical and DNA research, the number of species has grown to 62 species. A number of subspecies have now been classified as species.

In the classification of living organisms, hornbills are classified in the order Bucerotiformes and split into two families, namely Bucorvidae and Bucerotidae. Both families are distinguished based on their anatomy including casque and beak shape, behavior, development, and how closely they are related.

Bucorvids have very large bodies (weighing 3,344 to 4,191 g) and are the largest of the hornbills. Their bodies are entirely covered in black feathers, except for their white primary feathers, and they have long legs. The family consists of a single genus, Bucorvus, which comprises of two species. This genus lives in the African savannah and are carnivorous birds. Most are ground birds who prefer to walk on the ground rather than walk, and nest in rock or tree cavities, which are usually left unsealed.

Meanwhile, Bucerotid hornbills are medium to large-sized birds (weighing 83 to 3,007 g) with short legs. These hornbills live in Asia and are frugivores, although will sometimes eat other animals, such as squirrels and insects. These species generally live in pairs or even groups. For nesting, they prefer trees with natural cavities. 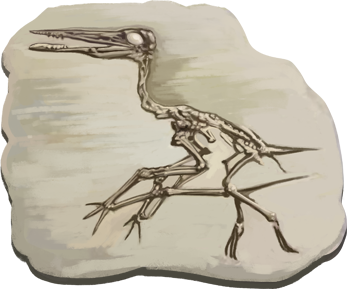 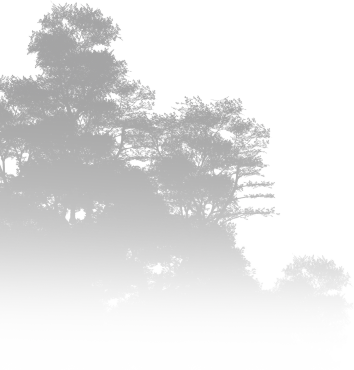 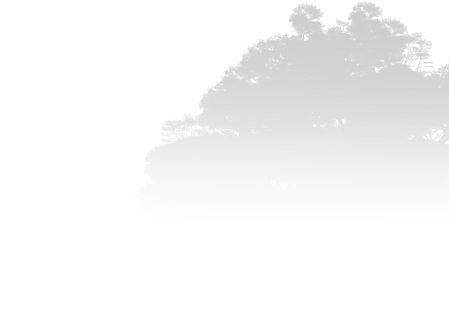